With Black Friday and the holiday retail period starting earlier in the year through online platforms, it seems only natural that window shopping would go virtual as well.

In order to appeal to shoppers and passers-by, TalkShopLive collaborated with FrontRunner Technologies to roll out shows during the holiday season.

Bryan Moore, CEO of TalkShopLive, said in a press statement that content is at the core of product discovery and purchase.

The Saks Live platform is being used to promote its partnership with the Rocket Fund. The music icon and his husband David Furnish, who is also chairman of the Elton John AIDS Foundation, will participate in additional Saks Live events. A discussion with Donatella Versace about fashion and philanthropy is one of the events.

Mastercard will once again present a light show featuring the soundtrack of John's songs. Dynamic lighting displays that illuminate within the windows and coordinate with the light show on the facade will be part of the show. 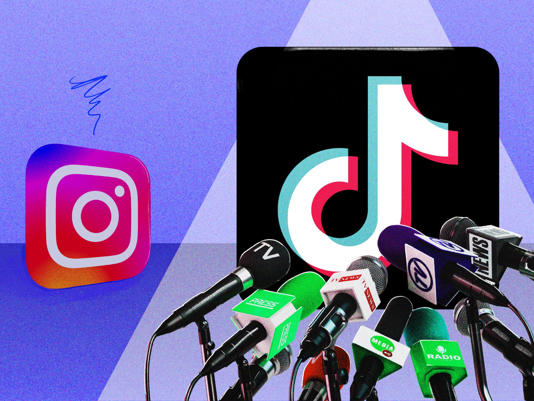 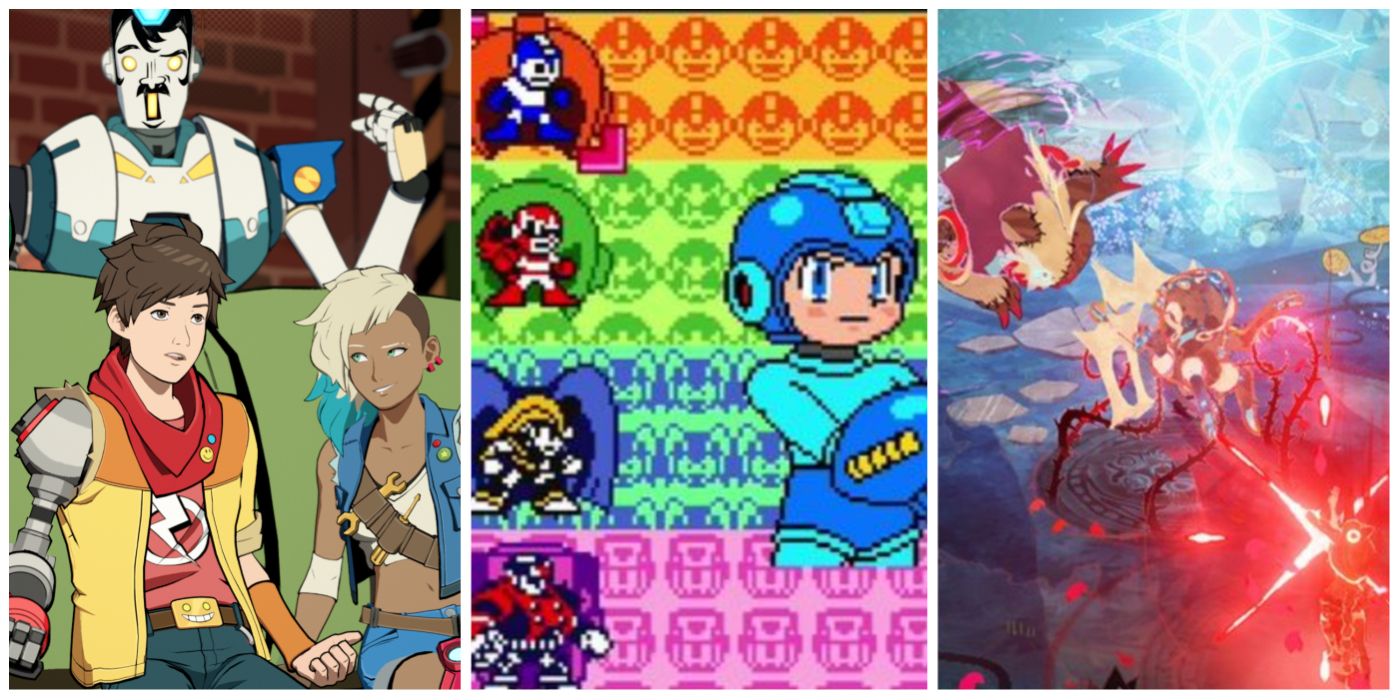 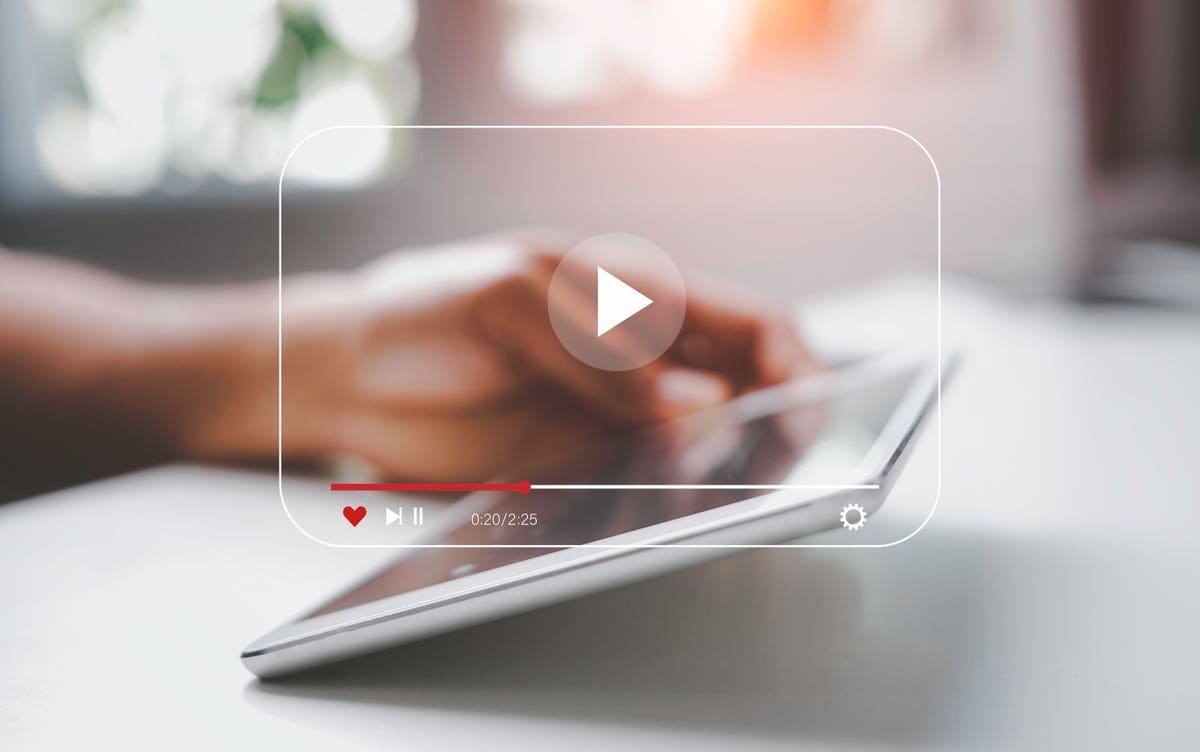 How AI Is Revolutionizing Video Content Translation And Dubbing In 2023 And Beyo.. 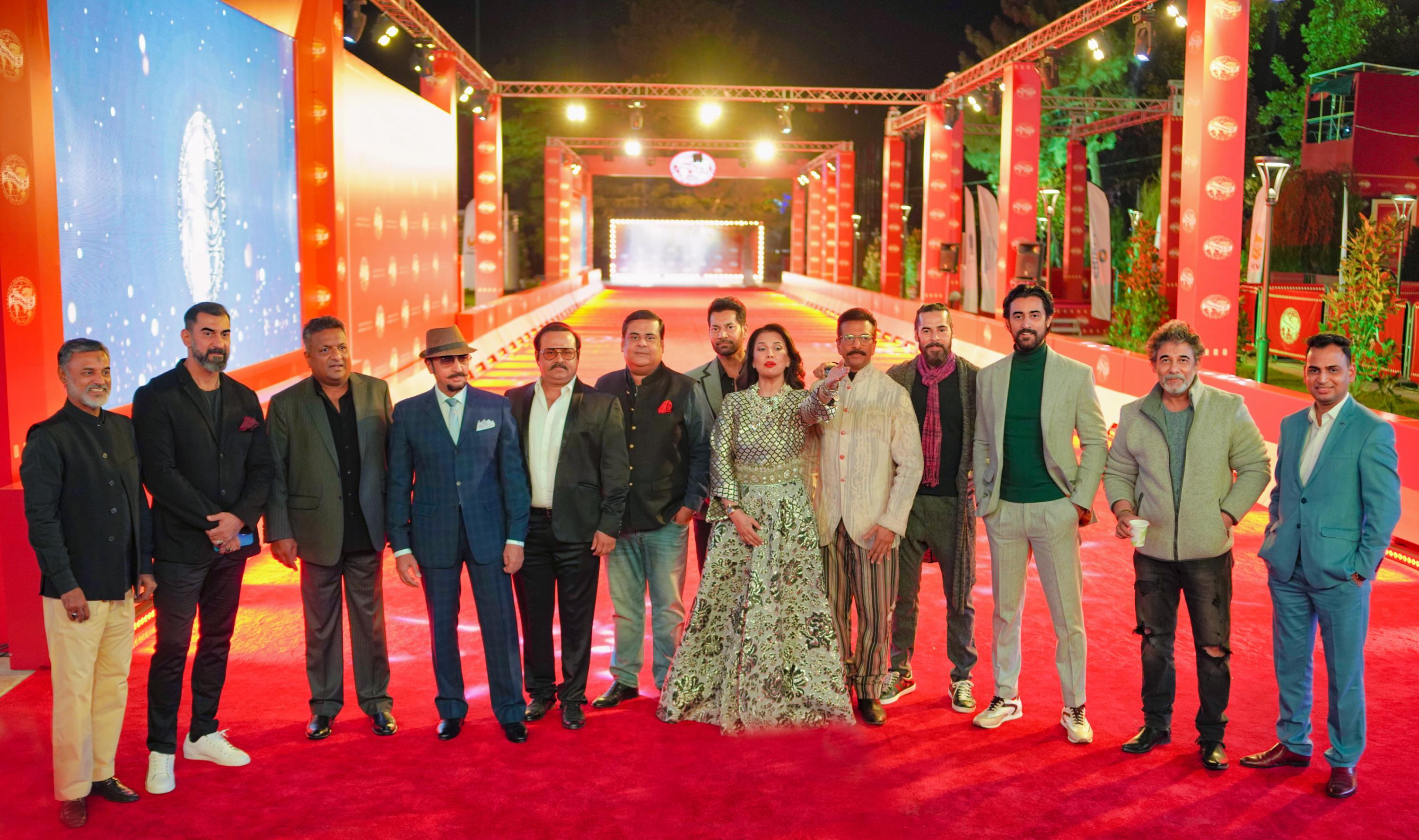 Mukesh Sharma, CryptoMize are revolutionizing the Media Industry with their Perc..

What will be the top 3 digital marketing trends of 2023?