There will be stiff fines for those who don't reveal their brand partnerships when the guidelines are released next month.

A person aware of the matter said that the guidelines similar to the rules released in June to prevent misleading advertisements are already in the final stages.

Young people use social media to make purchase decisions. Unlike in the case of an actor endorsing a product in a television ad, it's hard to know if the person actually uses the product. The person cited above said that disclosure is important because people may not know the person.

The Securities and Exchange Board of India is planning its own guidelines on financial advice given out by people who don't have a licence, a person said.

If they fail to disclose brand associations under the new guidelines, they could be fined 10 lakh.

If they don't follow the guidelines, the amount could go up to 50 lakh.

According to a recent Advertising Standards Council of India (ASCI) report, about 87% of advertisements pertaining to influencers were found to violate its guidelines, and many fail to reveal their financial ties with personal care, fashion and electronic brands

According to some estimates, the Indian influencer marketing industry is worth nearly 900 cr and could reach over 2000 cr by the year 2025.

Companies and brands are asked to self-regulate by the advertising standards council, which requires advertisements to be legal, decent and honest.

The majority of the complaints received were about people.

34% of the complaints were from personal care, 18% were food and beverage, and 10% were virtual digital assets.

The spokesman for the ministry of consumer affairs didn't reply to queries.

What is Synthetic Media? Why Marketing Matters Most During a Recession 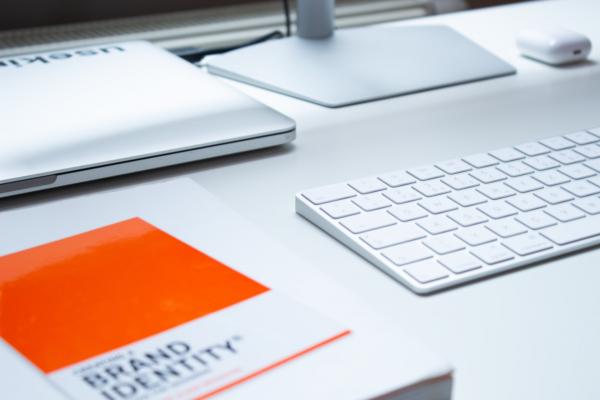 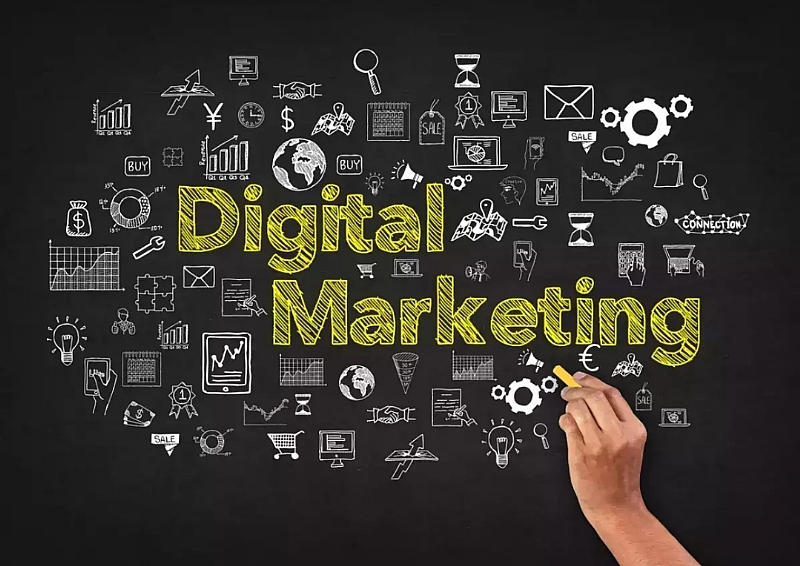 The Era of Digital Marketing

B2B Cheer: Enterprise Firms Are Coming Back And Most Are Spending On Technology

How Leveraging digital marketing strategies can help during Inflation 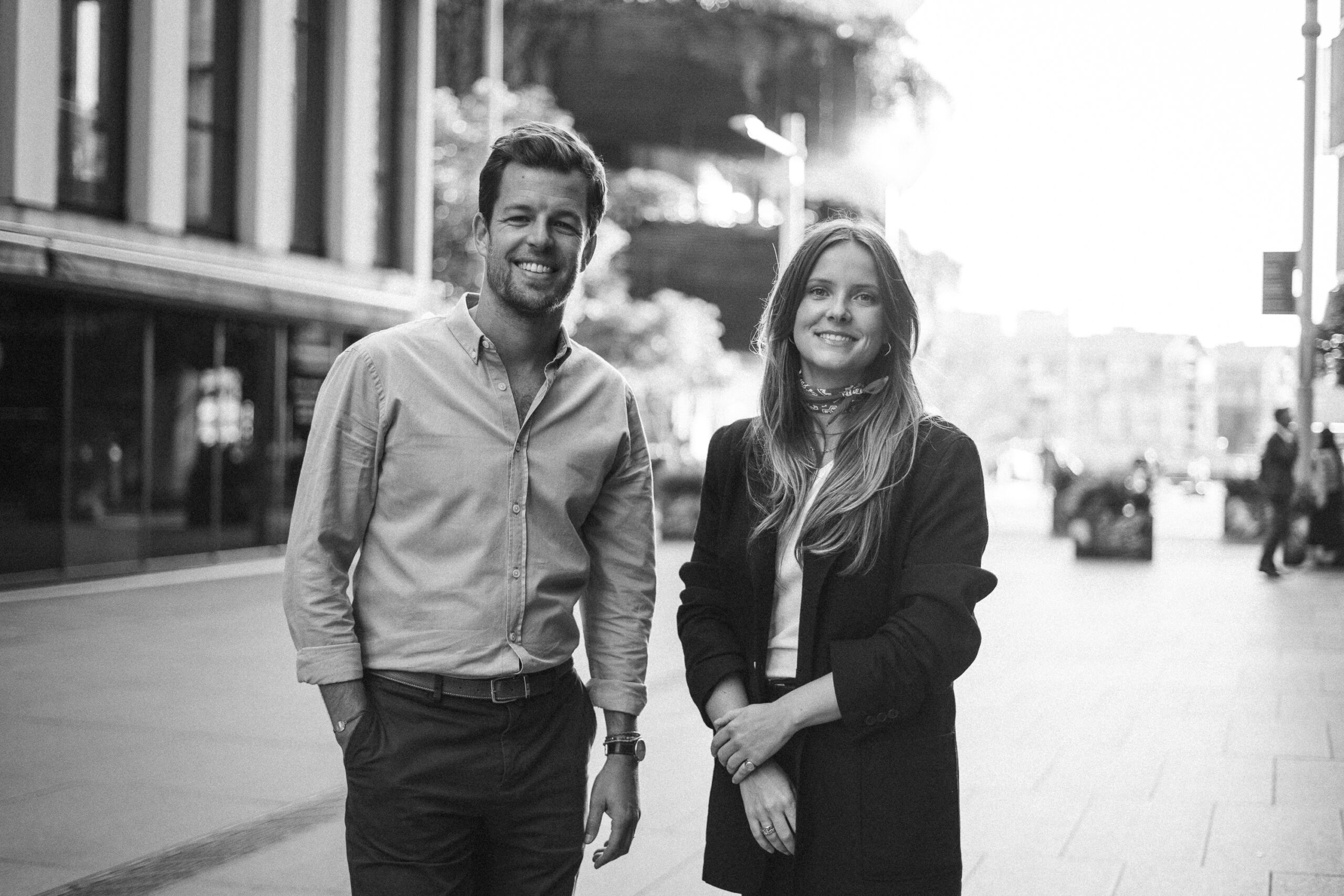 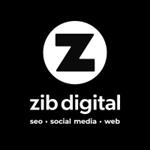 Experts Explain the Importance of First-Party Data as Online Privacy Concerns In.. How marketing compensation and roles are changing: Take the MarTech Salary and C..