Is BookTok a Reinvention of Bookish Media Or Just a Repeat? We can all agree that social media can be toxic. It felt like you could connect with like-minded people over shared interests or common complaints, and not be attacked by hidden avatars accusing you of being "woke". I am not going to discuss the rise and fall of Facebook because it was obvious from the beginning that the site was toxic. The promise of a useful new tool with varying moral standards was the first thing that hypnotized us. TikTok is one of the most toxic social media apps.

Teenagers are quick to accuse anyone who claims TikTok to be toxic as not comprehending it, but as someone who came of age at a time when there was still respite from being constantly online with smart devices in our pockets, I understand it all too well. I am aware of its marketing potential and how quickly it can go from a funny video to a documentary. One of the more loveable qualities of the app is its ability to sell physical books, thanks to a corner called #BookTok.

It is highly likely that you have seen at least one version of BookTok on your other social media accounts. It's idea is simple: book recommendations, often without so much as a premise, are recommended in a video in between 30 seconds and one minute. These videos might not seem like much to people who are already familiar with reading on the internet. BookTok is a great place to browse before buying for people who don't know which friend to ask for the perfect book for them.

When more young people were confined to their bedrooms, with few options for entertainment other than reading, the literary culture of TikTok emerged. Teenagers and young women are excited to share their book-related opinions. Real-world results can be impressive when a book catches on with users. BookTok went from a niche corner of social media to a legitimate driving force of profits in the publishing industry.

One of the biggest forces in publishing for adult fiction has transitioned into a platform of free promotion for mostly young adult books. According to The New York Times, BookTok helped sell up to 20 million books in a single year. "BookTok is not dominated by the usual power players in the book world such as authors and publishers, but by regular readers, many of them young, who share recommendations and videos of themselves talking about the books they love, sometimes weeping or screaming or tossing a copy across the room," The most popular videos do not usually give information about the author, the writing or the plot of the book. Readers talk about the emotional journey of a book. The hook and wide appeal of BookTok is that instead of a black-and-white review with a rating at the end, these videos tell viewers what kind of emotional roller coaster they will be in for if they pick it up.

I would like to thank you for signing up. You should keep an eye on your email.

By signing up you agree to our terms of use

Social media users tend to be drawn to content that showcases someone promoting a product, in this case a book, in which they have no financial stake or investment. If you will, there will be a break from the feed filled with celebrities and paid promotions. Liz Perl, chief marketing officer at Atria Books, emphasizes this distinction and claims that publishers should be paying attention to this creation of more "organic content" on social media since bookworms have clearly responded to it.

What makes a book go viral on BookTok, aside from what emotions you can expect and this return to more earnest posts on social media, is a mystery. It's not easy to figure it out. Bookish corners of social media existed before TikTok. HanyaYanagihara's A Little Life is one of the titles that has seen a renewed interest. When We Were Liars came out, my friends and I were very excited. The history repeats itself.

Barnes & Nobles's director of category management Shannon DeVito said that BookTube and Bookstagram differed from BookTok in that they had been more game-changers. Books have staying power on BookTok because they are more like a flash in the pan than a fad. She said that the top titles and recommendations keep high volume for weeks and months on end.

Younger users are more likely to discover novels that were already popular for their own reasons than older users who discover newer titles. The Midnight Library by Matt Haig exploded on BookTok in the last two years after receiving rave reviews. Evelyn Hugo and Where the Crawdads Sing both saw huge popularity when they were first published, but when BookTok began its reign, both titles remained atop bestseller lists.

The process of predicting what kind of book will be popular on BookTok appears to be fairly simple. For casual readers who are looking for a quick and easy way to pick out their next book, BookTok is a great place to start. It's ludicrous to think that a short video or reel will recommend books that will impress everyone. Because the phenomenon is relatively new, it should allow for a more varied pattern of reading suggestions in the years to come.

People scrolling on TikTok to decide which book they should pick up next are looking for one that will make them feel good. Some people don't have the time to look at print media the same way they look at social media at the end of the day. Colleen Hoover has four of the 10 best-selling books in the United States in a single year. The books made readers feel all the feelings, which is something they have come to want to share. BookTok is the key to the future of publishing because it allows pretty pictures of books to be bought. 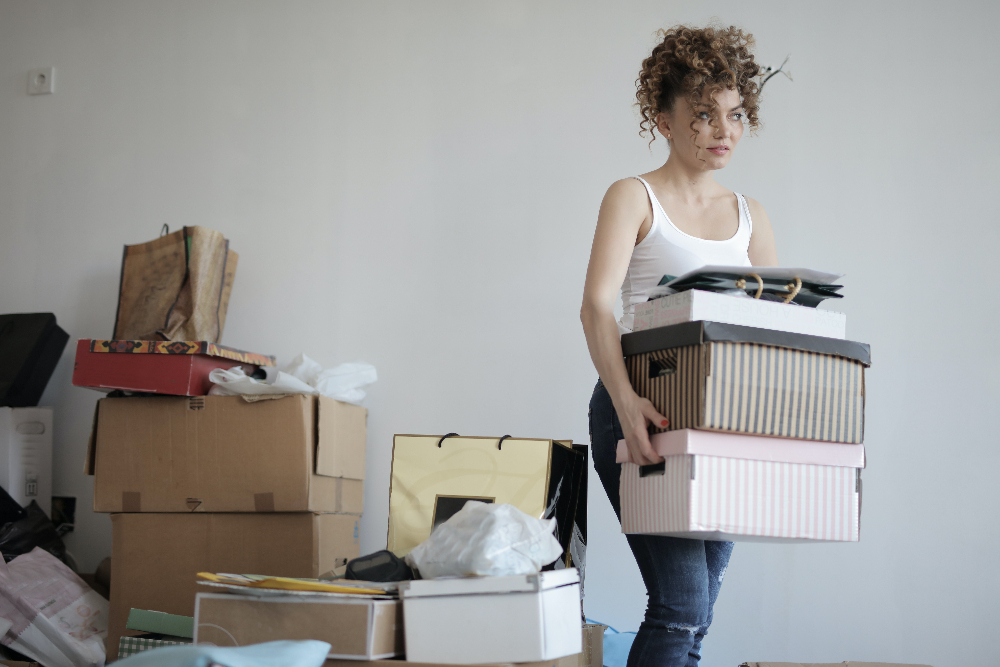 Meet Adia Sowho, a woman of many parts 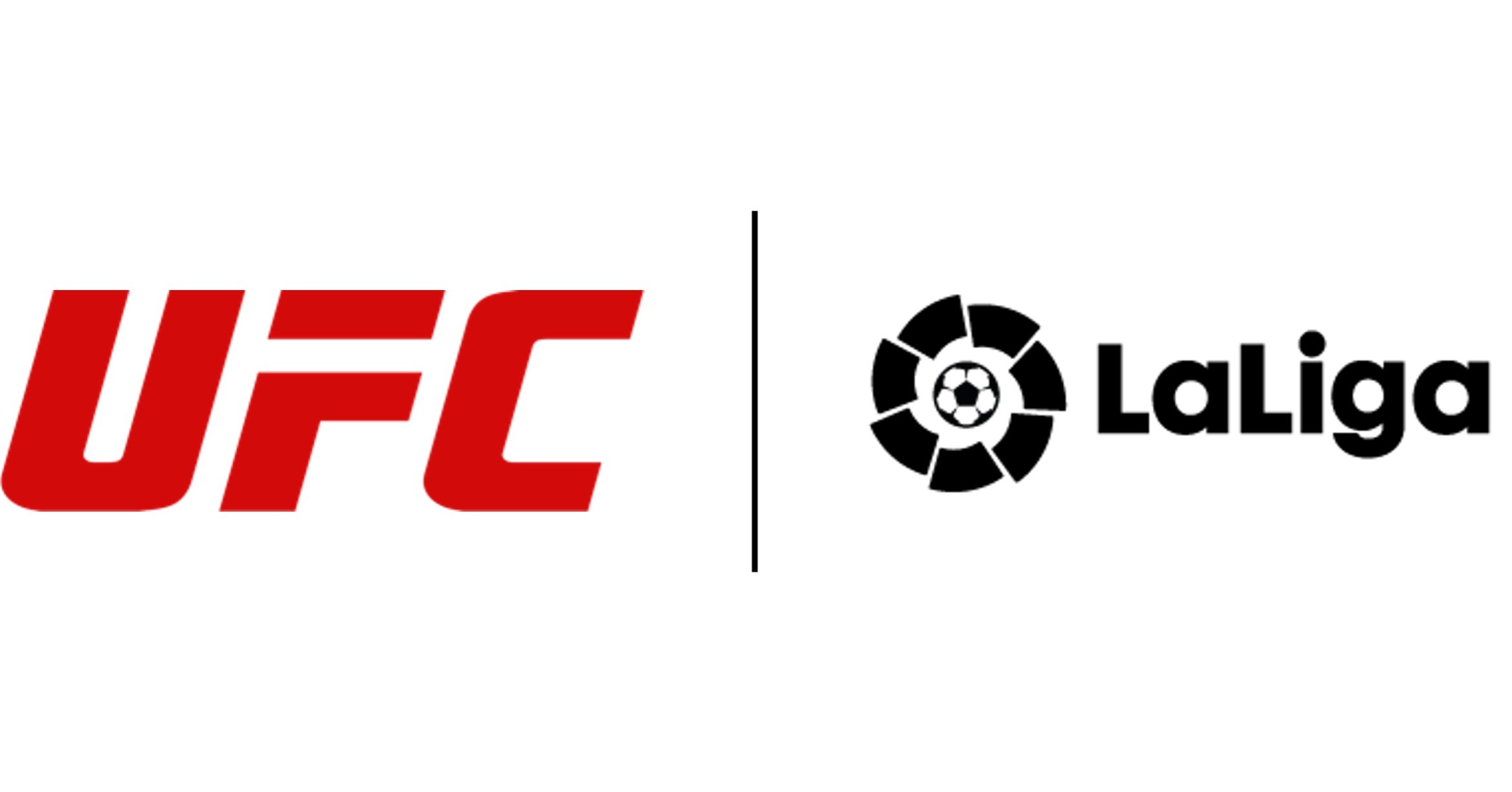 What a digital doorknock looks like and other fundraising lessons 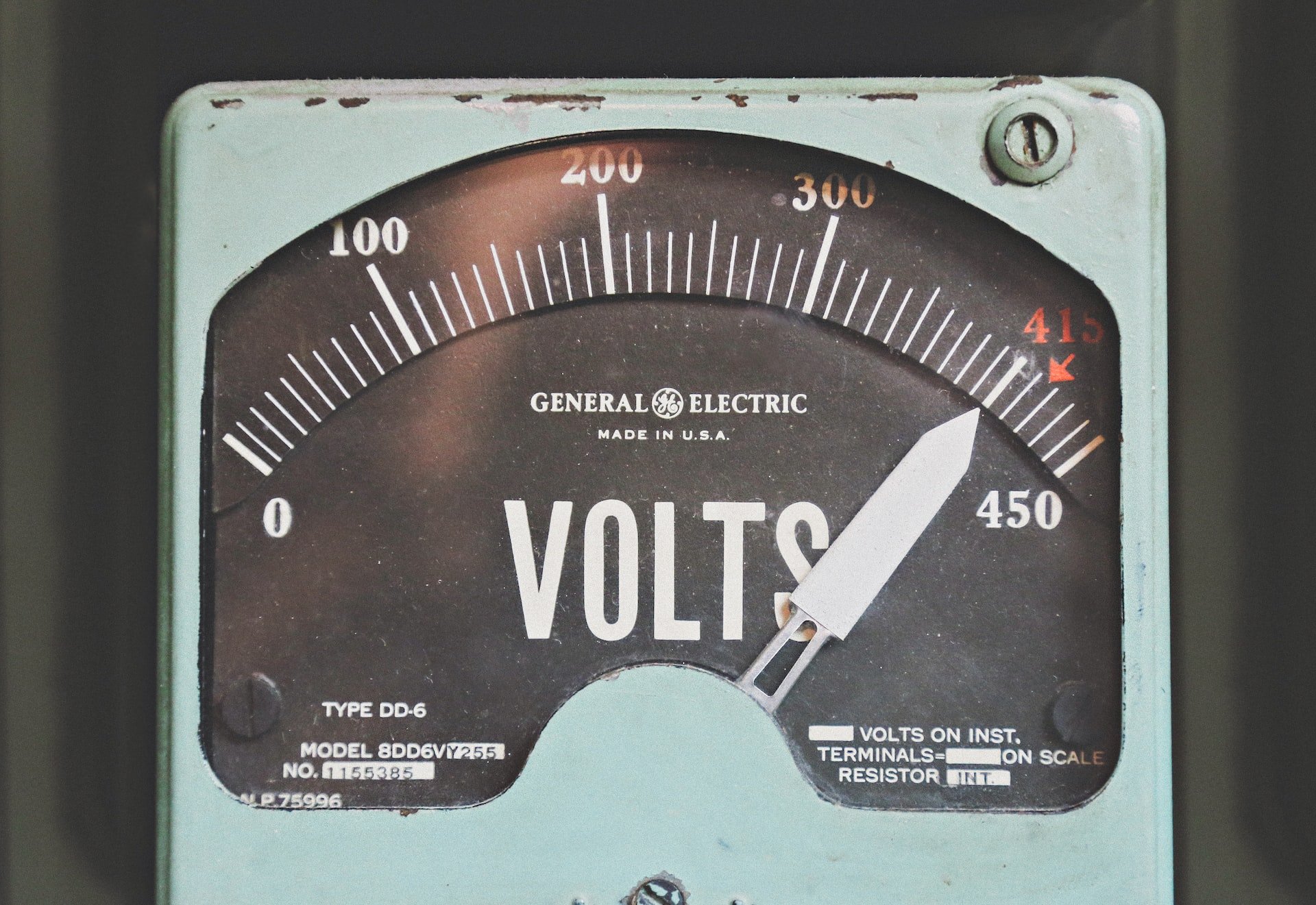 Don’t underestimate the power of AI in marketing 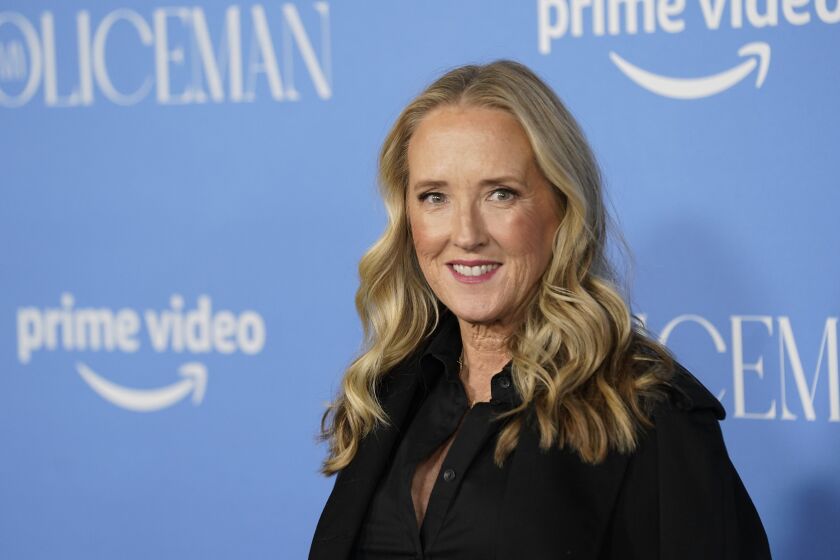 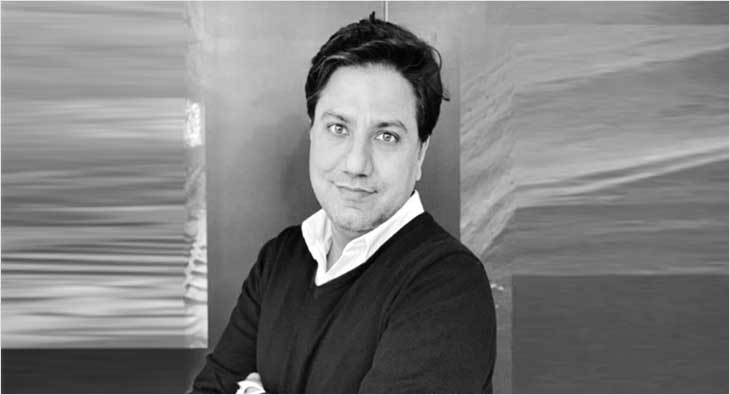