Scott Simon is the host.

The death of a young woman in police custody has led to protests in Iran. There was an allegation of improper attire that led to the death of a 22-year-old woman. 35 people have died in the unrest, according to state media. Peter has been reporting from Istanbul.

Peter, thank you for being with us.

How do you assess the situation in Iran after the military said it would support security forces against protesters?

There were still anti-regime protests going on despite the military's announcement. The government's willingness to expand and intensify its already violent response against the demonstrators was shown by the news. The protesters are defiant at the moment, but they are worried about a harsher response from the government.

There were pro- government rallies recently. What did they think of it?

Peter, how did this all start?

The protests were sparked by the death of a woman in custody of Iran's morality police who objected to the way she was wearing her hijab. The official explanation of Amini's death was rejected by her family. There was at least one blow to the head, according to them. The authorities told them to bury her quickly and not talk about her death.

The demonstrations began in Amini's home province in northwest Iran and spread to more than a dozen other cities. These demonstrations are not just about the death of this woman. The economy is one of the complaints. Iran's clerical establishment has been criticized.

Sanam Vakil, an analyst at the London-based Chatham House, told me that Amini's death renewed grievances among Iranians. She put it this way.

The response to the death of Mahsa Amini is bringing up a lot of different grievances and emotions from people who feel that their issues and grievances are ignored and not important.

Vakil thinks that President Raisi's return from the U.N. General Assembly in New York could signal the start of a new wave of violence.

Peter, what do you think will happen next?

Many people are asking that question. A full investigation has been promised by the Raisi government. An investigation by the interior minister confirms that Amini was not beaten but fainted and died. It's not clear whether that will satisfy the protesters. It doesn't seem like it would be possible. This crisis has shown that the Iranian establishment is willing to do anything to stay in power.

PETER KENYON IS IN ISTANBUL.

Thank you for being with us.

KenYON thanks Scott. The transcript was provided by NPR. 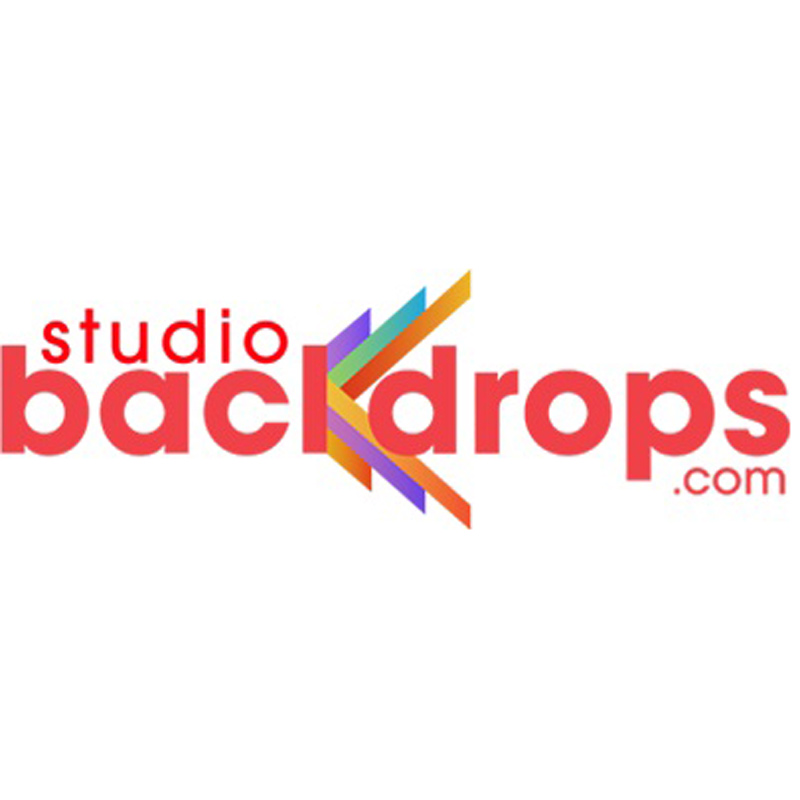 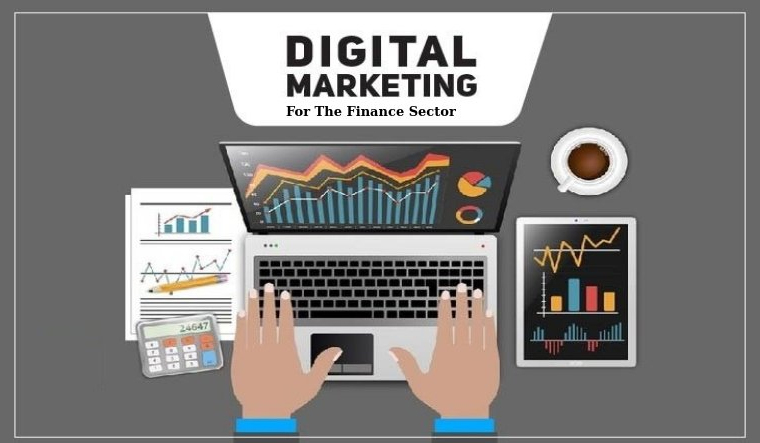 What Opportunities can Digital Marketing Unlock for BFSI Service Providers? 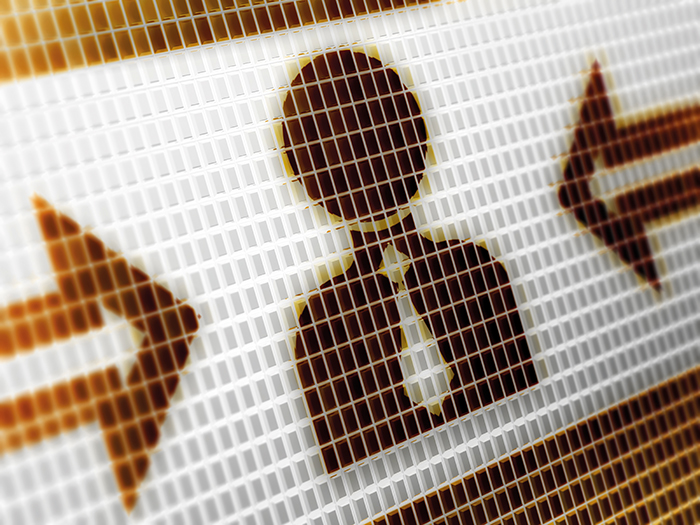 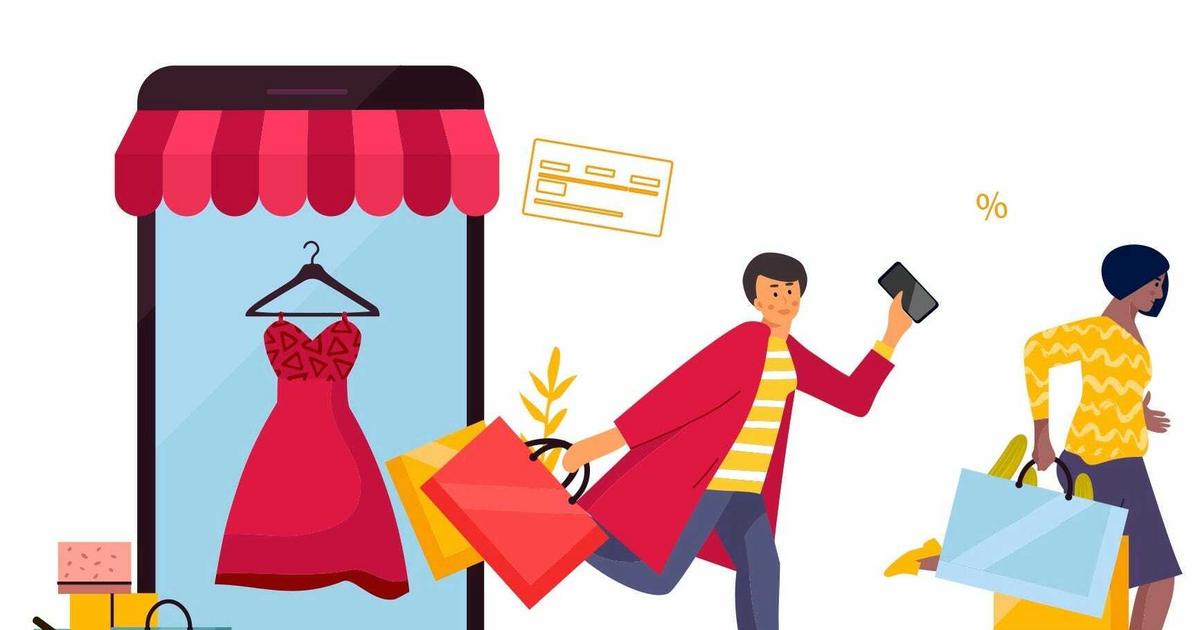 How small businesses can capitalize on the holiday shopping frenzy using social .. 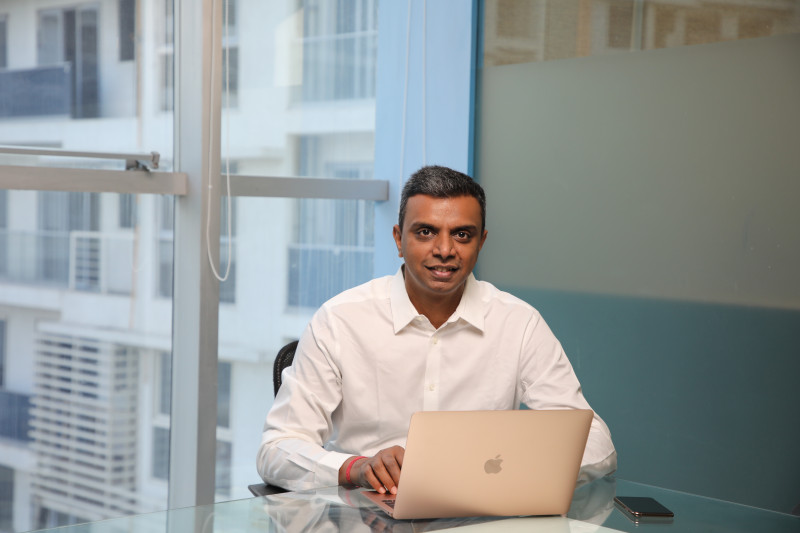 How to determine the right Digital Marketing Mix during the Festive Season? 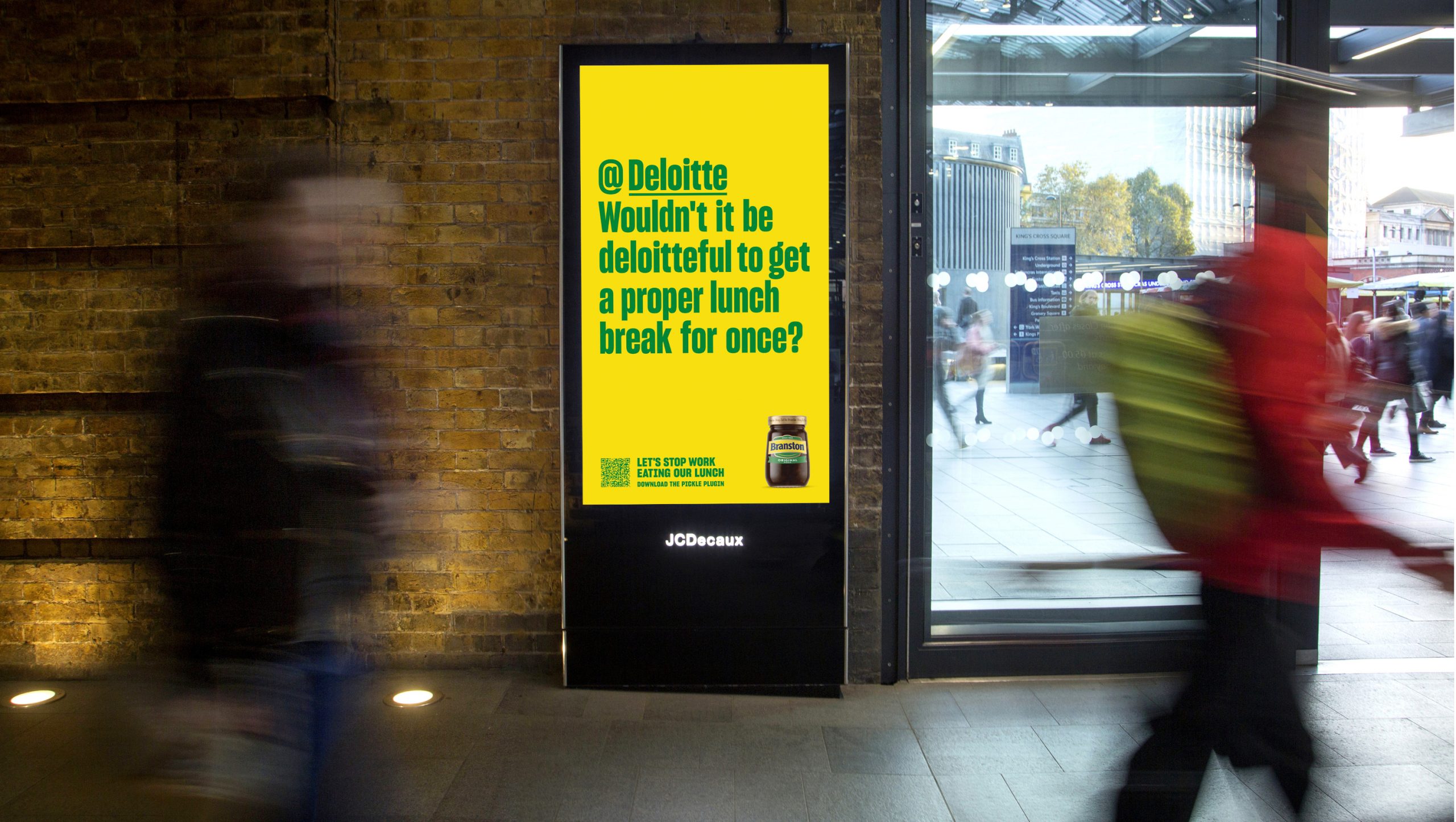 Have we Lost Sight of the Fundamentals of Marketing? Interview with Dom Kozak, J.. 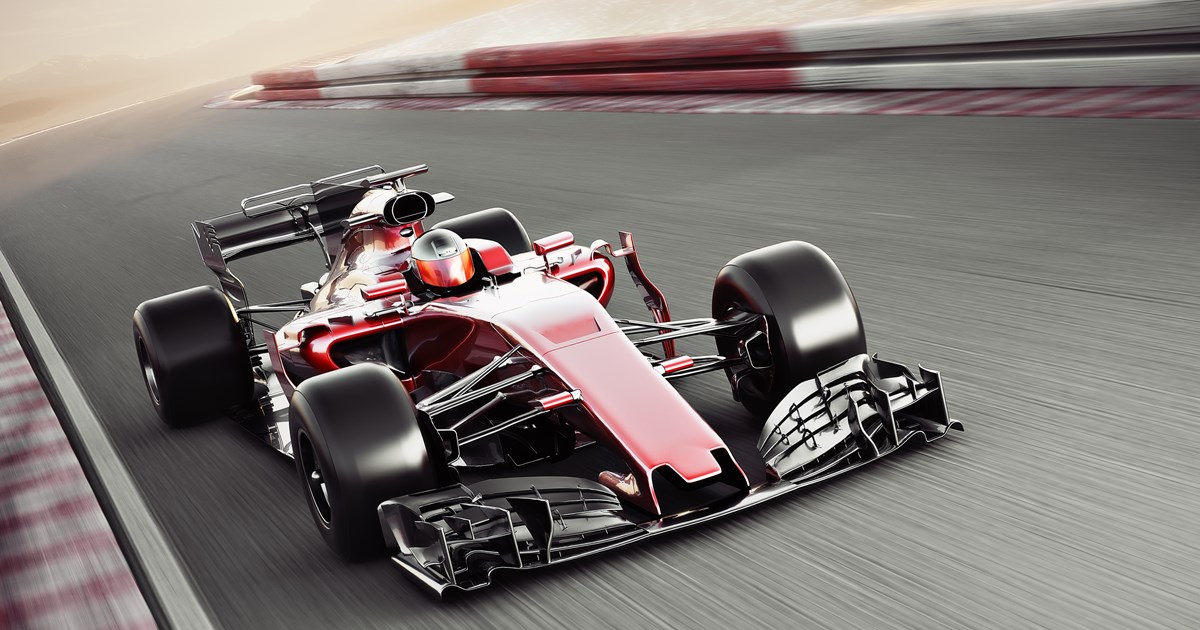